In order to conduct the comparative study of China and Tanzania health system and explore the feasibility of China health policies in Tanzania, four researchers of health system from Peking University China Centre for Health Development Studies and Peking University School of Public Health visited the Ifakara Institution of Health in Tanzania during July 20 and 24 in 2015 with the support of China UK global health support programme.

During the tour visit, various activities were scheduled so that Chinese researchers could have better understanding of the health system in Tanzania. 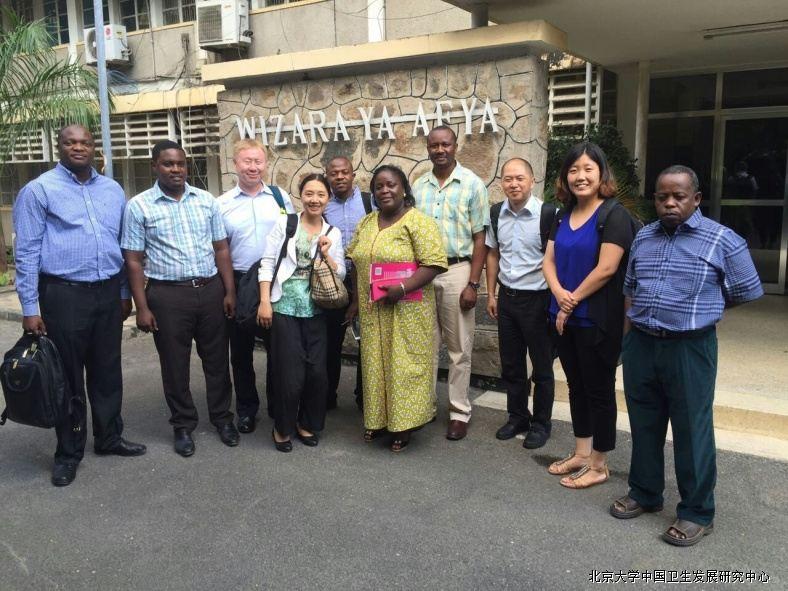 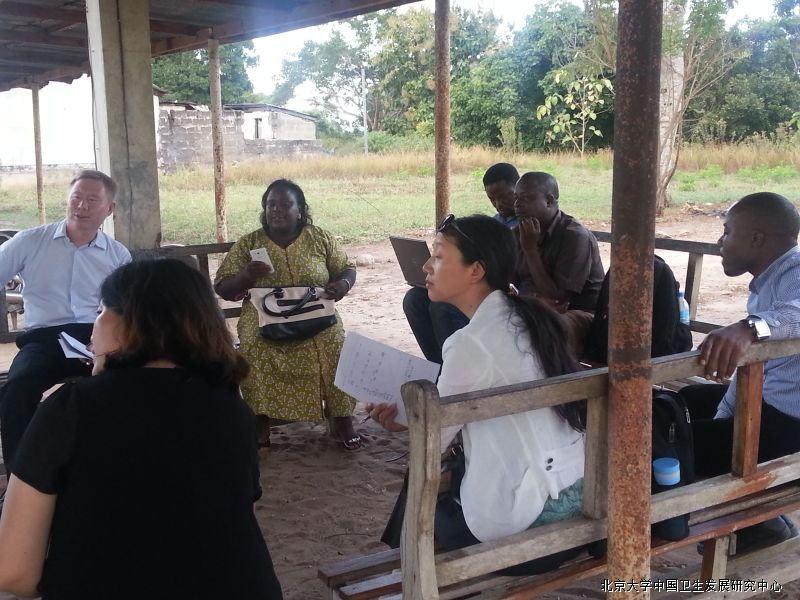 On July 22, the seminar about the experience dissemination of China health system construction were held in Ifakara National Institution of Health, with the attendance of the principals of Ifakara National Institution of Health and each research group, as well as the researchers. Firstly, the four Chinese researchers of health system provided a general introduction to the overall situations of China health system, including health system governance and health service delivery system. Health financing of informal sectors and training and maintenance of primary health human resources had been two issues concerned by Tanzania government. In response of the issues, Chinese researchers presented the design and implementation of New Rural Cooperative Medical Scheme, as well as the policies related to the training and development of barefoot doctors and rural doctors.

The seminar on comparative studies of China and Tanzania health system was launched on July 23. The principal of department of health financing and health human resource, Tanzania Ministry of Health and Social Welfare, the representatives of district hospitals, the international organizations like USAID and the researchers of Ifakara Health Research Institution attended the seminar. First, the programme coordinator introduced the design of China UK global health support programme and its subproject of health system research, followed by the overall condition of China health system. The seminar was then divided into two parts, health financing and health human resource. Either part was started by researchers of Tanzania posing the urgent problems within Tanzania health system. To address the problems, Chinese researchers proposed the policies and experience in China. Finally, all the participants discussed about the feasibility of China health system policies in Tanzania. The seminar about comparative studies enjoyed warm discussions. Although the researchers from Tanzania and China recognised health policies had a close association with the national economic development, social governance, the tax system, the culture and traditions, all of them reached a consensus that some specific interventions in China health system, like the mobilization of enrolment of rural residents into New Rural Cooperative Medical Scheme, earmarking of health financing, and the stabilization of income of rural physicians by government subsidies and health service charges, could have significance to the design and improvement of community health financing, as well as the establish and maintenance of community health workforce in Tanzania.

On July 24, the last day of the visit, Chinese and Tanzania research group convened an indoor discussion. During the discussion, the next research plans, including how to carry on the policymaker interview, how to explore the feasibility of the specific interventions and to write the report of the comparative studies, were confirmed based on the previous field investigation and comparative studies.

This visit to Tanzania significantly promoted the comparative studies of China and Tanzania health system and progress of other programme work.